Controlling the data usage of your device is possible by its own settings. But, from the settings, you would not get any options to limit wifi speed per user, connected to the same network.

These Android bandwidth manager apps can easily manage WiFi bandwidth for other people if you have installed on your device.

This process can save your data and increase your browsing speed as well. The best use of this procedure if you have a slow and limited internet data connection. You can easily monitor the download speed of users who are on your WiFi connection with these apps.

Also, you can set ‘zero’ limits to stop the data transfer to those devices and also cut the connection out of your network by following the MAC address.

NetCut and Bandwidth ruler FREE, both apps have the speciality to control the data speed and mostly used for this purpose.

Let’s discuss some points of these apps.

Here are the points described below to compare both apps to find out which one would be best for you to limit bandwidth on Android. 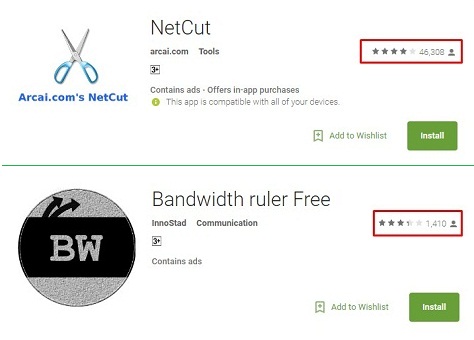 So, choosing the app by watching on its ratings is not a smart idea. NetCut can run on almost all Android devices and it also has PC versions. But, Bandwidth ruler FREE is specially designed for Android devices to limit WiFi speed & usage on Android. This app is commonly used & supported on Samsung Galaxy devices like J7, J5 etc.

Note: For any application, the star rating is the most-watched criteria for downloading the same. But, that’s always not true and you should be careful while checking this. Let’s dig deeper.


The star ratings depend on the downloaded volume for the app. If you find an app rated 2 stars with only 1000 installs (in case of a new app) and another one rated 3 stars with 1 million downloads then it would not be OK to say that the 2 stars rated app totally useless. As the app may come with development in the near future.

But, if you need to use this on non-rooted devices then Bandwidth ruler FREE can be helpful to work in Galaxy devices mostly.

If you can’t use these apps in non-rooted devices then just root your device.

On both apps, sometimes the problem occurred. But, NetCut is perfect most of the time if you rooted your devices. While Bandwidth ruler FREE demands to work on non-rooted devices, but in most cases if the devices are other than Samsung it does not work at all. However, after rooting the problems may disappear. 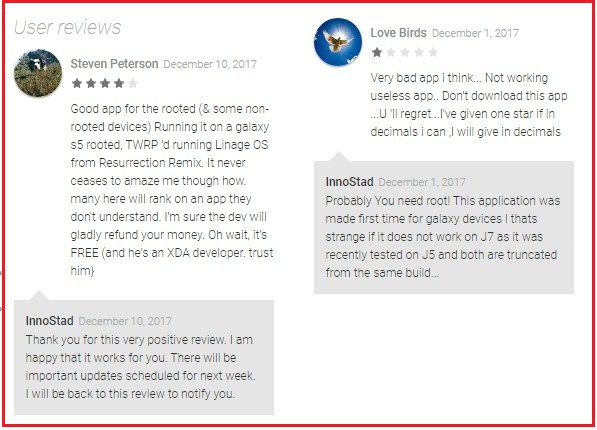 So, if you face any issue to limit bandwidth on your android device then you can inform the developers of these apps. Bandwidth ruler FREE app developers might help you if possible.

How to Use NetCut to Monitor Bandwidth on Android?

Here the steps for NetCut are described below-

Step 1
At first, Install NetCut on your Android device. 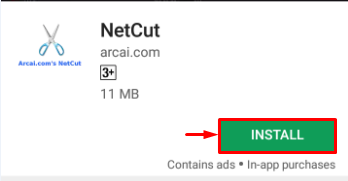 Step 2
After installation, open that app and give usage permission. Hit ‘OK’ button. 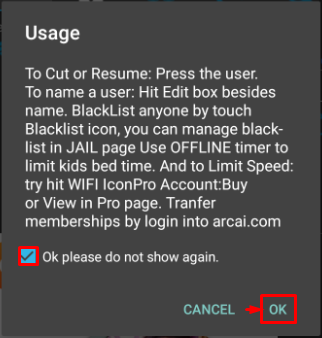 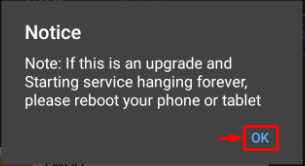 Step 4
Now from the list check ‘DEFENDER’ under ‘CUT’ tab. All devices will be shown there. Just find the device you wish to limit wifi speed and control the speed by moving the button to the left or right side. 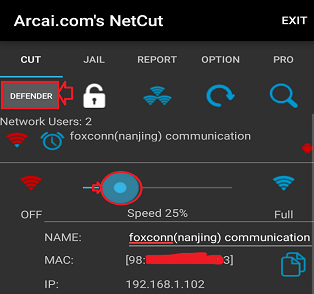 How to Setup Bandwidth ruler FREE to Limit WiFi Speed?

Bandwidth ruler FREE is truly an awesome app to limit wifi speed if you have non-rooted devices. Here are the steps described below:

Step 1
Firstly, install the app from the Play Store. 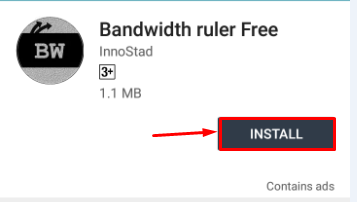 Step 2
Now, open the app and permit the access if the app asks any. 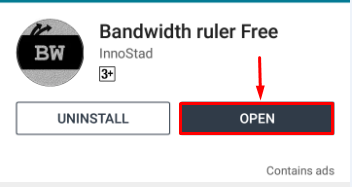 Step 3
Now allow the shortcuts of that app. This will help you to open your app next time. 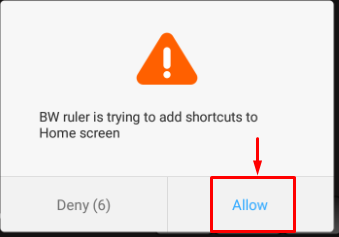 Step 4
Now, go to the wireless tab and find the IP addresses of connected devices which will be listed there. 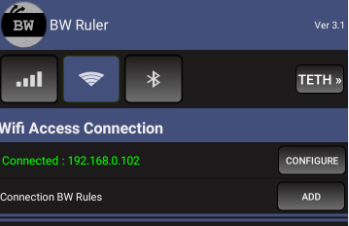 Step 5
Now click on ‘CONFIGURE‘ option. A new tab will open with a form. Just fill the information there. on ‘Speed Limiting’ option set the limit of data speed. You can set this to unlimited by selecting ‘No Limit’. 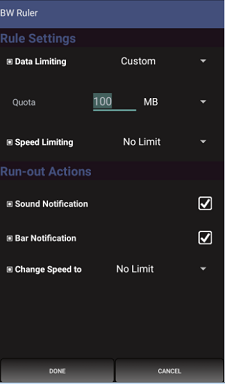 These are some points about these apps, you can use these to limit wireless network bandwidth to other users from your Android phone. The NetCut and Bandwidth ruler FREE are both helpful apps to try. Just install both apps on your devices and check which one is better for your work.