Skip to content
I had several issues with my hotspot network and as wondering how can I boost my mobile hotspot signal? I was wondering how could I get rid of the network issues as well as increase the hotspot range so that I can use it from any part of the house.
I did lots of experiment and finally will share those stuff with you that might be helpful to increase your hotspot internet speed and the range also.
To increase the hotspot range either you can use range extender device or you can use tools that convert a device into a hotspot. But, the things are having a limitation and I will discuss those facts in details through this context.
Hotspot network is not only the case while you buy custom hotspot device rather you can turn any devices that are having an internet connection in it can be converted into a hotspot device and in most of the urgent situations we did it, but the problem is the speed and the range of such custom-created hotspot network.
☛ You can also limit the usage of the hotspot network if you have a limited data plan.
Now, for increasing the hotspot speed you just have to shift the hotspot network on an appropriate place so that the network can reach to the device. Finding the best place is a part of a little bit of research that you will understand after reading this guide completely.
In the case of hotspot speed, you have to do some technical terms that are easier to implement and to increase the hotspot range just take the ideas on whichever better in this experiment and do accordingly.

How to Extend the Mobile Hotspot Range? 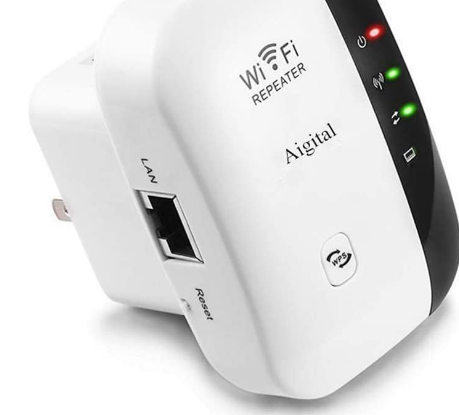 If you want to boost the coverage of your hotspot network you should go with a WiFi extender device that you will get online easily. Setting up such a device is easy and would significantly increase the range of your WiFi network.
Now, check the basic guide to control and set up a hotspot network booster device:
1. Just install the external booster near to the original hotspot.
2. Then connect to the wifi network from the external and create an additional hotspot that will have much higher coverage compared to the hotspot device.
3. Now find the virtually created WiFi network from your device and connect to it.
These are simple steps you have to take for boosting your hotspot network with an external range extender.
Now if you want to boost the hotspot coverage throughout your office or home then a hotspot range extender device is best if you need the solution for a permanent option. Still, for your personal purposes, you can use the mobile or PC to create a hotspot for a temporary fix.

Can I use the Router as a Hotspot range extender?

If you have a router, you can turn this router into a hotspot range extender. The worry about to buy a hotspot booster device is gone. Your router is having an option inside it as a WiFi repeater that extends the existing hotspot network to a larger extent.
Now the process to turn your router into a hotspot is very simple, just the follow these steps:
1. For creating a WiFi network by using the existing hotspot network, you have to set up the configuration by logging into the router terminal.
2. Now open the router Wireless settings from the above options and click on ‘Wireless Repeater’.
3. Then scan for available networks and enter a password for the network (if any) and connect.
4. Once the set up is completed, the router will take a reboot and you can now connect to the new network that created on your router.

That’s all you have to do for increasing the hotspot range to the range of a router. One thing to add is, I personally have experienced that shifting the router position in middle between the hotspot and the device, works great.
But, make sure that your router is not placed more than 10 feet of distance from the hotspot.  Now, you can take a simple step by adjusting the place to place the router comparing with the speed test to get the speed accordingly.

If you are trying to increase the range for the sake your internet speed, you must do these DIYs before taking any actions. 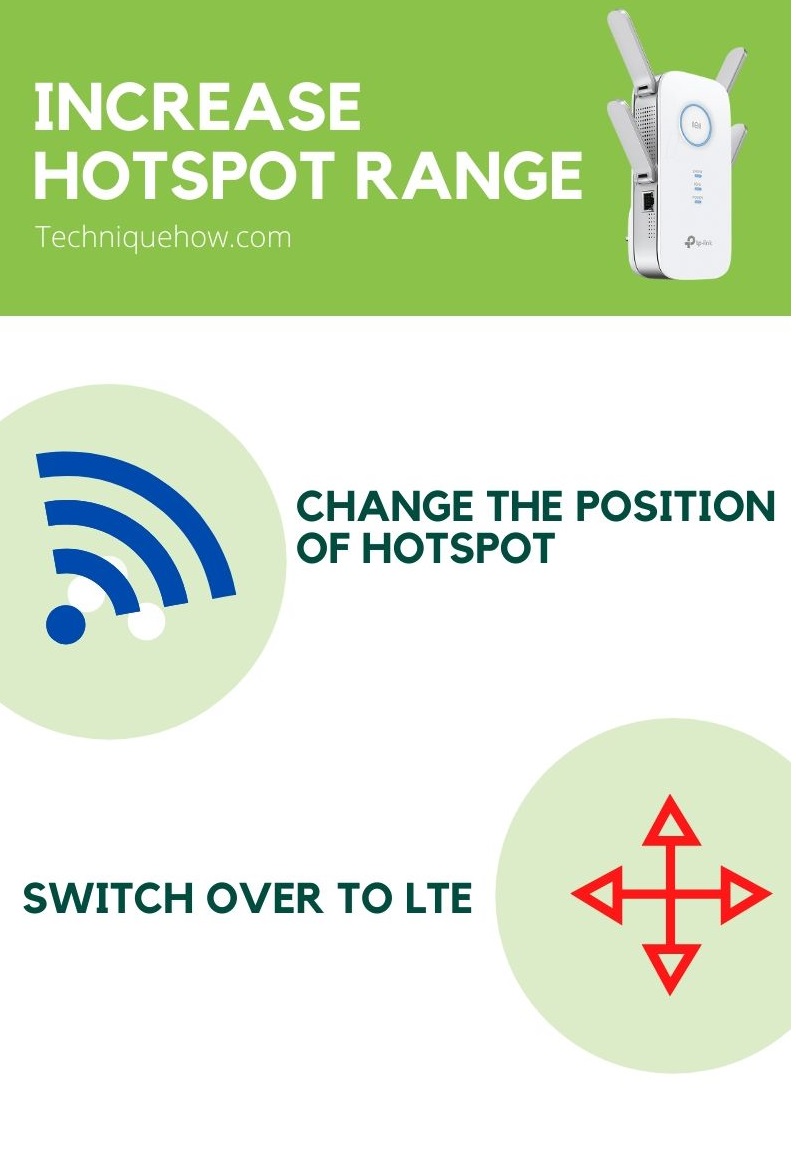 This method includes two simple hacks that you can do, let’s dive into:
Switch to LTE:
If you’re on your 3G network and facing issues with your speed for the low coverage the quick fix is here. I will suggest you switch over the LTE mode of your network. As you are already adjusting the router, it would not take any extra time to come over such situations. This is the quick and easiest fix for the range and speed issue of your hotspot network.
LTE is 5-10 times better than the 3G network in case of internet speed and voice clearance. By switching to LTE, you can drastically increase the internet speed in a few moments.
Replacing the position of Hotspot:
Is a problem getting network coverage? On my hotspot it varies from place to place, means if the hotspot is in the nearest position I can get the highest coverage. But, this fluctuates the internet speed as well.
You’ll notice inherently whenever you shift the hotspot the speed fluctuates, the longer the range better the speed can be distributed. So, it is advised to replace the hotspot network to such a place from where you get the highest internet speed.
Wrap Up:
The close thing I would suggest here is, one should include the wireless extender in his tech gallery soon because of its many advantages that you can’t ignore. In case of the temporary problems the hotspot created on a mobile or PC does not the have a good range, so better you go for the wireless extender if you need this for your daily work.